Thou shall not adapt a video game to film. Time and time again we’re shown why this commandment exists: To protect us. Nothing causes a stir in the congregation more than the news that another game-to-film adaptation is in the works. One of the main culprits? The Street Fighter series. We all remember how terrible, yet entertaining, Jean Claude Van Damme’s Street Fighter flick was, and we’re all still trying to forget the blasphemy that was the Legend of Chun-Li. But in the case of the newest adaptation of SFII, some commandments are meant to be broken.

Calm your fears, this series has some kick behind it…

Street Fighter: Assassin’s Fist is a 12-episode YouTube series — delivered by Machinima — that focuses on Street Fighter mainstays, Ryu and Ken, during the final years of their training in the martial art, Ansatsuken, under their master, Gouken. The series gets off to a pretty solid start. A great sense of detail was taken in mastering the stances, moves, and nuances of Ryu and Ken. Mike Moh (Supah Ninjas) brings Ryu’s earnestness and determination to life, and Christian Howard (Green Street 3) kills it as Ken Masters. Let me re-iterate, Christian Howard IS Ken Masters. The martial arts choreography is perfect.

As Ryu and Ken’s story progresses, we’re also taken into the history of their master Gouken (Rush‘s Akira Koieyama), during his younger days training in the art of Ansatsuken alongside his brother Goki (Gaku Space), by their master Goutetsu (Togo Igawa). Uh, yeah, good luck remembering all that. Still, these shifts in the narrative provide a great contrast between the dual storylines. 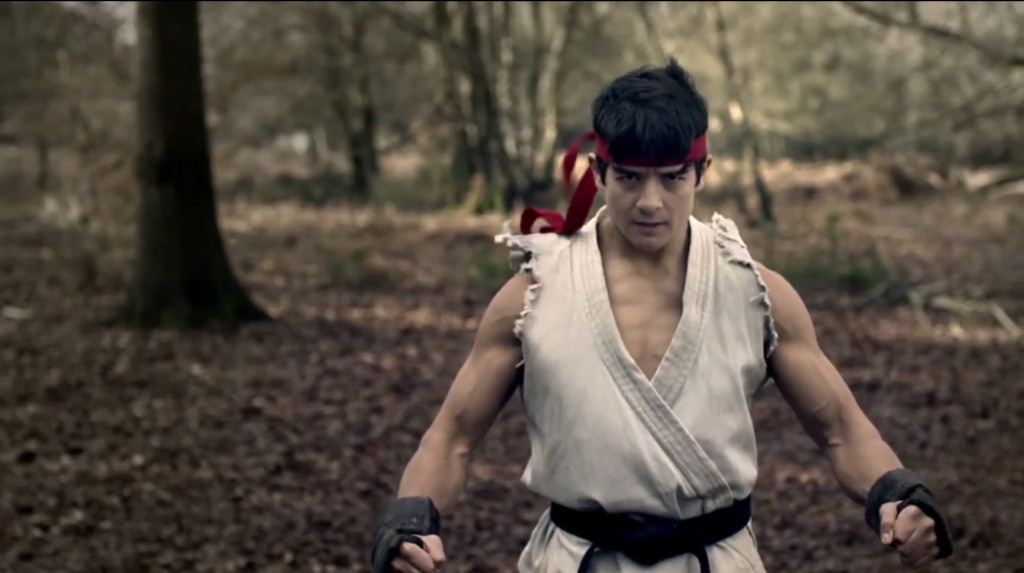 And here’s also where the series truly shines, as it’s quickly revealed that Gouken — although initially portrayed as the generic Master — is actually our main character for most of the series. Koieyama does a hadouken of a job portraying Master Gouken, while Shogen Itokazu and Space keep us emotionally vested in the tale of two feuding brothers.

Cycles and parallels play an important role. It was nice to see that the same issues Ryu and Ken struggled with, their master Gouken and his brother Gouki also struggled with. It’s suggested that this cycle has gone on for generations, extending as far back as the Satsui no Hado itself.

The love and care the filmmakers have for the series is evident in almost every shot. Dozens of easter-eggs are thrown in and none feel out of place; there’s even a scene in which Ryu, Ken, and Gouken sit around the boob-tube playing a “New” copy of Mega Man 2. Scenes like these elevate the series to beautiful heights…

One of this Dynast’s main drawback of the series though.. would be the lack of definite focus — an issue that plagued SF‘s “sister series”, Mortal Kombat: Legacy. At certain points, I almost completely forgot Ryu and Ken were apart of the series– seeing how prominent Goukens back-story became. And sometimes the CGI, while not terrible, doesn’t completely mesh with what’s on screen.

Also, the series raises more questions than it answers and a few key story points felt half baked. Perhaps you could chalk that up to the limited budget and locations available, but it still would have been nice to see a few of these themes expanded upon. Nonetheless, they make it work with what they have.

Street Fighter: Assassins Fist has set the bar for Game to Film adaptations. While not perfect, it’s still one hell of a ride and proves that with love, care, and actually having, you know, played the series, that GTF can actually be good. 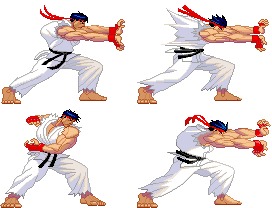