Greetings congregation. Get ready to be taken to church. Your faithful Guy Padre is here to introduce you to Velvet, the new manual by Doc Johnson and Adam and Eve…uh, whoops, wrong book. 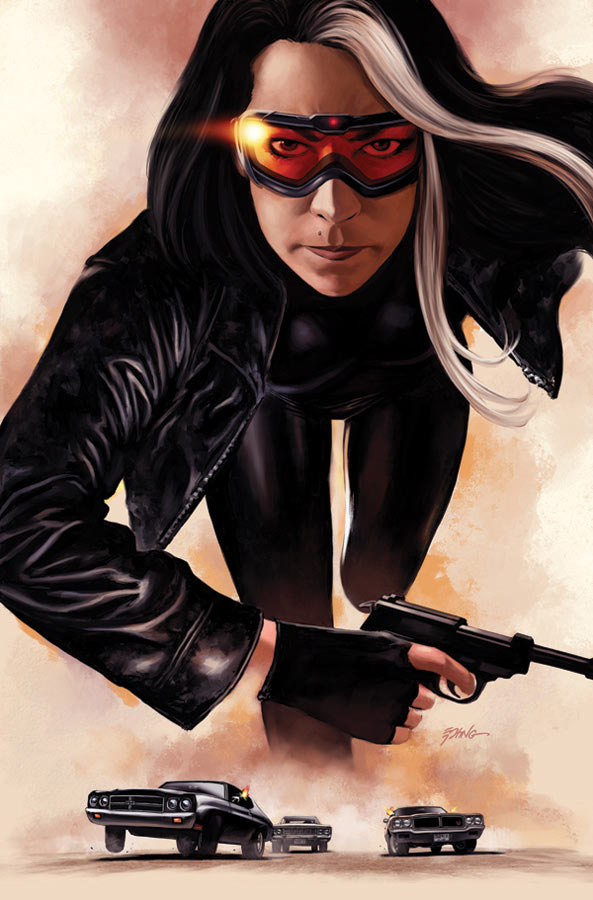 Velvet is the new spy comic from Image Comics and the team of Ed (Really? You actually need a list? Criminal, Sleeper, Captain America, Fatale) Brubaker and Steve (C.A., Fantastic Four) Epting. On the surface, the book is a pastiche of all the things we love about classic James Bond movies. But things quickly deviate from the world of Ian Fleming’s titular hero as layers are peeled back, and we learn that this comic’s Money Penny, Velvet Templeton, is the real driving force of the story.

Arc -7 is a British agency whose black ops exploits and very existence are shrouded in so much secrecy…that most don’t even know it exists. Surrounded by the world’s best spies and black ops agents, the real gem of the bunch is Velvet, secretary to the Lt. Director of Arc-7. There is more to her than meets the eye. No, she isn’t an Autobot or Decepticon, but she just might be the best damn spy Arc-7 has — whether they know it or not. There is mystery and mood throughout this first issue. It is 60’s espionage minus the psychedelic overtones and much of the cheese.

Velvet #1 is cool, in some ways modern, but still more Rat Pack than rock-and-roll.

At the moment, I’m not sure which is more compelling: the mystery surrounding Velvet herself or the one she finds herself engulfed in by issue 1’s end. She’s just seen as the secretary. Long legs, pretty face, smart sure; but more importantly, very bangable. Later in the book, several people discover just how lethal underestimating Miss Templeton truly is, as her actions give Natalia Romanova a run for her money. Ed Brubaker‘s story is expertly paced. I liken it to opening a Russian Matryoshka (cute little dolls, one inside the other, inside another, on and on). The mysteries are layered. We are presented with one, while learning of the possibility of another. Then hints of another are revealed, which leads into another, with bits of the overarching mystery of just who and what Velvet really is hinted at throughout. 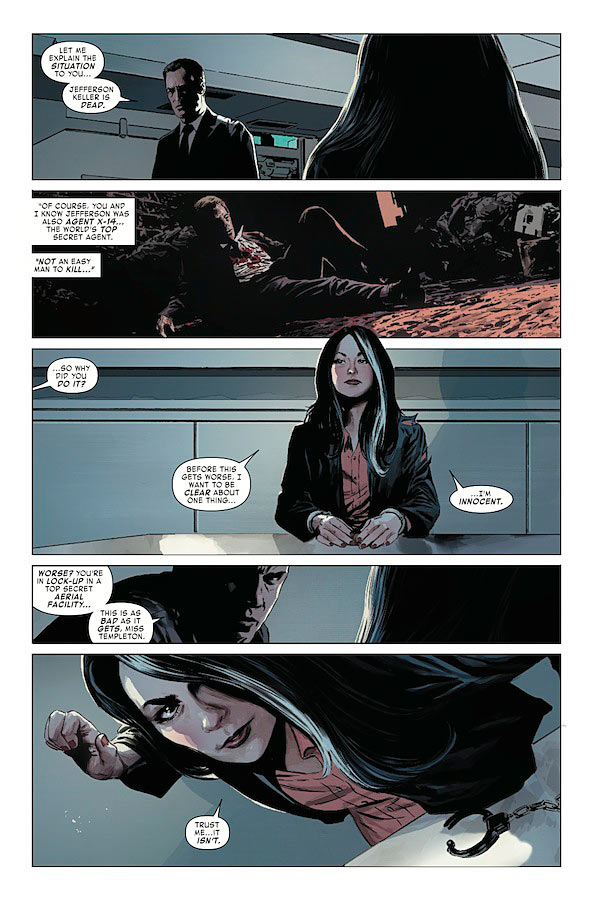 She’s right: being stuck in a room with Gilbert Gottfried is a lot worse.

As always, Bru’s writing is grounded in a reality that makes even the fantastical seem plausible. Improbable leaps from buildings, cat like reflexes and near perfect fighting skills in the face of insurmountable odds, and gadget cars straight out of Danger:Diabolik all seem to work under his pen. Never mundane or ordinary, the tone is just real enough to be the believable placebo you need to suspend your disbelief.

Steve Epting is a modern master. I have been a fan of his art since his days on X-Factor, and to think he has grown tremendously since then. There are scenes in this book that make you feel as if you are part of the congestion of London, crossing the street with Velvet (if you could ever be so lucky, or unlucky) as double-decker buses loom large in the background fighting for space on the crowded street. Visually, the lead character reminds me a bit of Contessa, complete with skunk white streak in her hair from the old Nick Fury, Agent of S.H.I.E.L.D. series, back when Steranko drew it and Fury was a white guy who served in WWII. Elizabeth Breitweiser’s colors perfectly complement Epting’s lines perfectly, helping to set the atmospheric tone.

At this point in the genre’s lifespan, crafting spy fiction isn’t rocket science. To present a truly epic cold war espionage tale that leaves a reader desperate to get to the next page and unable to fathom waiting until next month, well, that takes subtlety and charm. At least in its debut issue, Velvet has that in spades. The story moves at a brisk pace but by the end of the first issue you will know this agency, its chief protagonists and the way they operate. You will have a sense of this world as though you have been reading about it for years.

Bru is always best, in my opinion, when he is free to craft new and exciting environments free from years of other people’s continuity. He wouldn’t feel out of place teaching a masters class in great spy fiction, as — hey — he is, after all, the man who deserves much of the credit for the rise of the Winter Soldier. Not to mention, Bru had the intenstinal fortitude to “murder” Steve Rogers in order to get there.

If you have been, like me, waiting for the modern heir apparent to the classic spy-high adventure of the Moench and Gulacy run on Master of Kung Fu, look no further: Brubaker and Epting are your huckleberries. With Velvet, these creators are also offering a lesson plan in how to portray intelligent, sexy, strong female leads. That’s not just smoke-blowing, hollow motherfuckin’ praise from your favorite Padre. 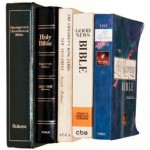