First, the good news: The Dark World is the Thor movie longtime fans of the character and comic have imagined since children, as each of the Nine Realms suitably mimics those majestic pages from the fantastical mind of Jack Kirby. More than half of the movie takes place in a wondrously rainbow-lit Asgard, with bits and pieces of Svartalfheim (i.e. The Dark Elf World) — both in past and present. Hard to believe, but you won’t have to worry so much about New York or Los Angeles being blown up for once; no, the evil invasion takes place with our cheery ol’ chaps in the slippery backend of London.

The particular location adds to both the vibe and humor of the movie. Rain. No pants. Dry. You’ll see. 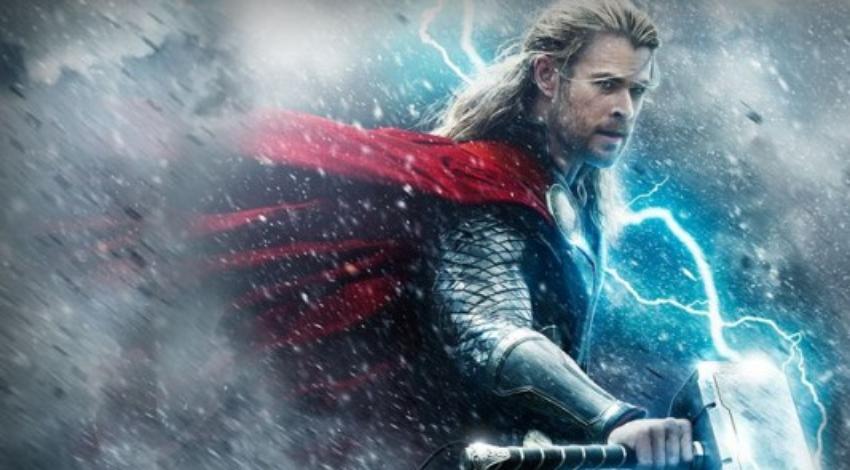 I ought to consider a helmet.

The bad news? Film critics are doing their damnedest to batter the Odinson with as many Fisher Price hammers as possible. You see, they’re sick and fed up with comic movies, with these.. super heroes, with Marvel, DC, and with anything else resembling the “mindless, formulaic, and mechanical” bankable actioneer. I guess I don’t blame them (other than the dastardly review that claimed there wasn’t enough Loki? Were you that delusional, mate?); but, then again, these tried-and-true tropes are typically all the more reason to fight another day. With The Dark World, Thor (Chris Hemsworth) finds plenty of motivation with a looming 5000-year annual convergence of planets and a charmingly malevolent brother locked in their own parents cell.

Time to shine up that trusty uru-clad Mjolnir.

Fans of Thor and the Avengers shouldn’t tire of the sequel’s briskly paced action sequences either, as new director Alan Taylor delivers his “Game of Thrones” setpiece expertise. The fights are far more frantic — with plenty of that classic comic humor this time (courtesy of current Superior Spider-Man Team Up scribe Chris Yost and company). And although I wish that magnetic opening bout wasn’t already spoiled in the trailers, it apparently didn’t matter to the majority of the Hollywood preview audience who still responded to the God of Thunder’s initial arrival. The new “stiffening” of Thor might also be confused for his newly matured comfort, as the running gag of a man out-of-place — besides a lil’ funny UK wink or two — no longer feels necessary. Taylor certainly builds off the first film, sharply alternating from dark material to light…sort of akin to flipping the pages of a Marvel comic book. Whaddya know! 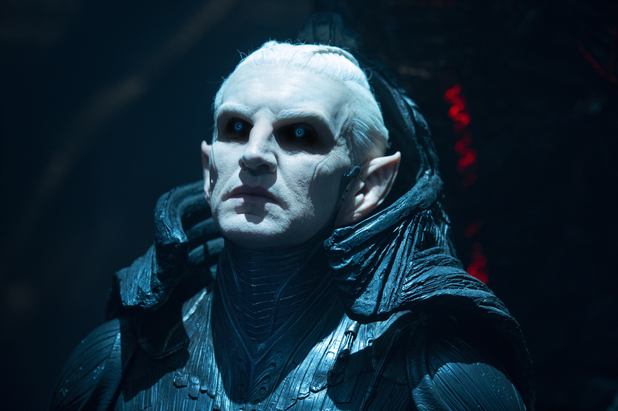 Oh Hel, it beats my performance in Prometheus.

Malekith the Accursed, as the film’s primary villain is nothing special; but other than Magneto, Galactus and Thanos (and the sometimes so bad he’s good Dr. Doom), are really any of the Marvel villains? You know Thor isn’t going to lose at the end, so there’s no point in delving too much into the inconsequential origin. Someone fucked with his people, so he intends to fuck back. And, the man (played by the frightening prosthetics of Christopher Eccleston) has a damn Darth Vader inflection! That baritone was enough to get me glued. Malekith — a foe you can read more about in the current Thor comic written by Jason Aaron — intends to seize the Aether, which is neither about the Nas diss track to Jay-Z or the Phoenix Force. It’s yet another ancient piece of “utter chaos and destruction!” that will go alongside the Tesseract (see: Avengers) quite nicely. Either way, you know this Mcguffin is Hela expensive. You probably couldn’t find one at a Con, unless you stumbled and slipped upon it at the food court.

Once this laser spaghetti show touches London — and more importantly touches Thor’s shorty, Jane Foster (played again by the impossibly hot Natalie Portman) — all Hellheim breaks loose. This is when Thor 2 gets real good, real fast. In order to retaliate for the partial destruction of Asgard (read: Siege, the 2010 Marvel event), the Odinson must use the help of Loki (Tom Hiddleston, who, at this point, is completely aware he steals every scene) to get to the Accursed who’s more than ready to call it a Dark Night. Before some tense moments of untruth and humility between the two, Thor gets a riveting hand from the Warriors Three. Kudos to Zachary Levi’s Fandral for badassness in particular. And if you weren’t sure of Jaimie Alexander and all of those recent Wonder Woman rumors lately, her Lady Sif is a practical audition for the part — and I approve. She’s got the look. More than anything, watching Loki and Thor interact like grade school brats bitching over the last creamsicle in the freezer offers the film’s funniest moments and much-needed emotional beat. 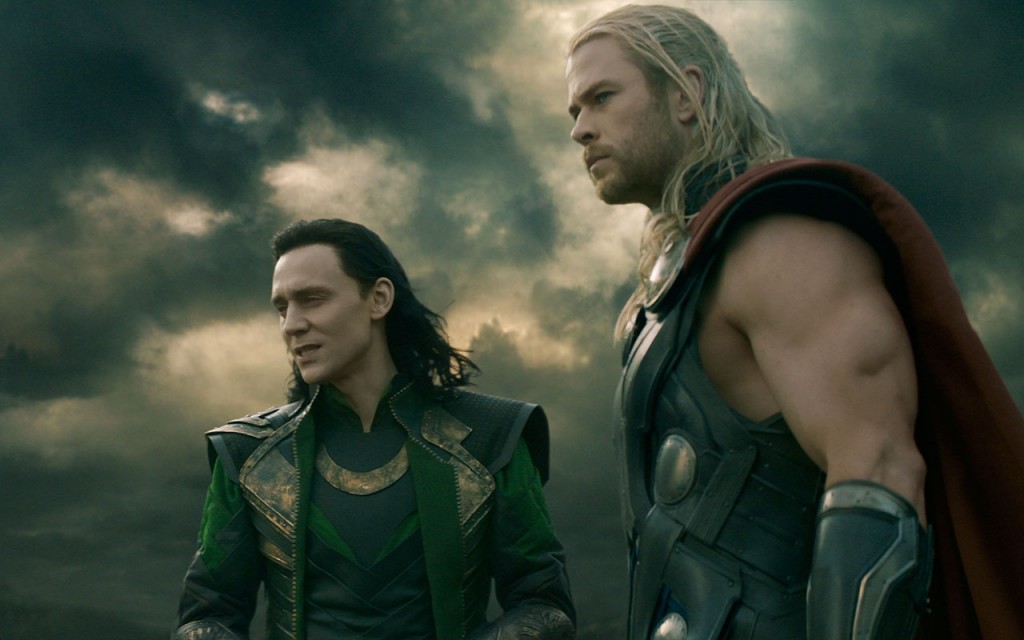 Do you ever get to the beach, brother?

Still, Thor: The Dark World may not have been required viewing without Taylor’s brilliance during the film’s climactic last stand. Before the director gets to his answer for those Man of Steel cynics in mind, we enter the sporadic earth humor of our favorite astrophysicists — and their not-so-lonely interns. A lot of their scientific, often clumsy, mumbo-jumbo is needed for the Dark Elves end game, of course, and thankfully, the director uses camera science to swiftly avoid the same chaos that led to the aforementioned superfilm’s cynical sorrow (I loved M.O.S., but I’m speaking for the 98% of you). If nothing else, Taylor stages one of the coolest fight scenes in superhero movie history.

The sequence’s whimsical editing physically displaces any possible wanton destruction, all the while keeping the audience both red-bellied and off the edge of their red seats. For the majority of Dark World, Taylor does an apt job at doing two things at once. There’s always movement in the near perfect marriage of fantasy and science fiction we shall call Thor: The Dark World. It’s up to you, then, to witness quite possibly the best Stan Lee — and fellow Avenger — cameo ever, and catch the pair of awesome end credit scenes. Go. This weekend. For Asgard! 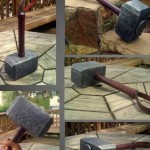