While last year promised — and for the most part succeeded — to be “The Biggest E3 Ever”, this year proves even more important.

Just how will next-gen video games look at E3 2014, now that developers have been able watch last fall’s soft launch come and go? How much have they learned about the new hardware since last year’s event? 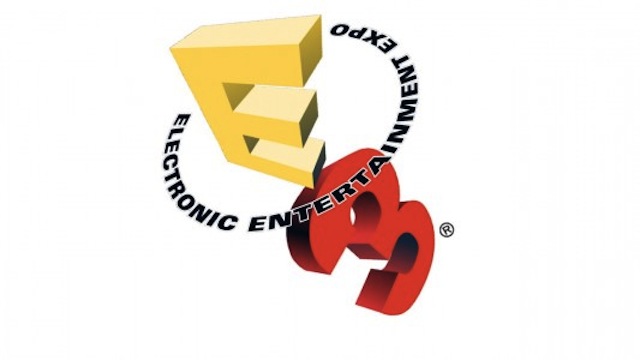 Last June, the many lucky of us were able to try and demo the new systems. Above all else, the new gamepads for both the Xbox One and PlayStation 4 proved great. And yet while many balked at the, perhaps, cheap list of launch titles — to which the many were nothing more than ports of current-gen games — the other half knew that the real excitement was only a year away. Nonetheless, E3 2013 saw Respawn’s Titanfall steal the show, while the Sony faithful clung onto inFAMOUS: Second Son and PS3’s just released, instant GOTY nominee The Last of Us.

To celebrate this once-a-year, completely bad-ass gathering of All Things Gaming Electronic Entertainment Expo, we’ve gathered our near entire congregation — 19, plus a special guest! — to give their own top choices for Best in Show. 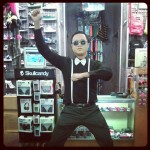 1.) Star Wars: Battlefront III – As unholy as EA is as a publisher, it’s hard not to be excited about DICE handling a Battlefront game. All the fingers are crossed for the return of a Galactic Conquest mode and a gameplay video that isn’t the Battle of Hoth from the beginning of Empire.

2.) Evolve – Turtle Rock Studio’s next game since Left 4 Dead? Sign me up! L4D and its sequel are the most played games in my Steam library, and had been my drunken gaming go-to’s up until the release of Titanfall. It seems like Evolve is just going to follow that same formula, but with playable monsters that can be powered up in-game: and there ain’t nothin’ wrong with that.

3.) Batman: Arkham Knight – The first Arkham Asylum is the only game I’ve 100%’d in my life (those Riddler trophies were a bitch) and I’ve since been unwilling to do the same with Arkham City, only because I don’t want that game to end. Now that Rocksteady is back, I can’t wait to jump into the world again. 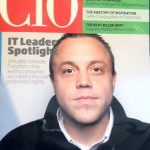 1.) NHL 15 – The commercial looks great and hitting engine can only get better. Lot to build off of the solid improvements of NHL 14, plus my beloved Boston Bruin — and Monsignor Moody’s favorite player — Patrice Bergeron for the cover?

2.) Destiny – Anything made by Bungie turns to gold– even if that is because the only thing they have made is Halo. Doesn’t matter. All Halo’s are incredible. Yup. Even 4. So, just imagine what this team can do for a Halo-gameplay-meets-Borderlands-artillery-meets-Old Republic-story-mode?

3.) Grand Theft Auto V (Next-Gen) – Deny it all you want, congregants, but this Pastor guarantees Rockstar is developing last year’s best game for Xbox One and PS4. There’s no doubt the online features will run better, look crisper and — most importantly — make them another boatload of money. 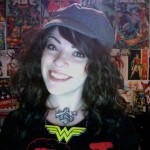 1.) Call of Duty: Advanced Warfare – As a huge fan of the franchise, I’m clearly excited for new maps and new weapons. But a CGI Kevin Spacey annnnnnnnnnnnnnd HOVERBIKES??!!?? Deadlock #1 choice!

2.) Batman: Arkham Knight – I can only imagine you’re going to see this over and over and over and… But hey, Batmobile! Familiar game play (if it ain’t broke…), Scarecrow taking front and center as the primary villain (but we’ll see how long…), and the return of Rocksteady! That do it enough for you?